The North York Moors National Park is famed for its heather moorland. From the relatively flat moor tops, the 360 degree panorama that stretches out before you is breath-taking. Easily accessible, this landscape has been shaped by man, though to the untrained eye, the signs are few and far between. Framing the eastern edge of the National Park is the North Yorkshire heritage coast with its wide sandy beaches, tiny fishing villages and secluded coves. Lush green dales, ancient and coniferous woodland, picture postcard villages and a wealth of heritage including ruined abbeys and ancient churches make the North York Moors ideal for a wide range of film and television productions.

How we can help 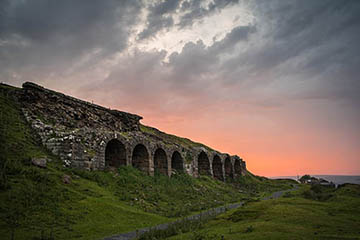 If you know where you would like to film

Please contact Charlie Fox or Michael Graham with details of your request. Please give as much notice as possible, as if the land is in private ownership we will need to seek permission to provide you with the relevant contact details and they will need time to respond to your request.

If you are looking for inspiration on where to film

Our expert knowledge of the North York Moors National Park can help you find the perfect location for your production. Our Communications Officer can put you in touch with one of our Senior Rangers, who each know their area of the National Park, its wildlife and its iconic beauty spots, like the back of their hand. If your require more specialist knowledge, pertaining to the Park’s ecology or archaeology for example, we would be happy to put you in touch with a member of our Conservation team. 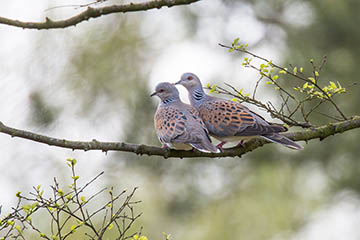 If you’re looking to capture some of the natural spectacles of the North York Moors, from the famed Farndale wild daffodils, to rare turtle doves and even whale-watching, why not visit our Nature Calendar. 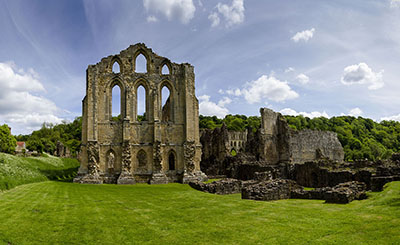 If you’re looking to capture iconic sights such as ruined abbeys, rugged coastline views or spectacular landforms, you can visit our ‘Icons’ page for inspiration. 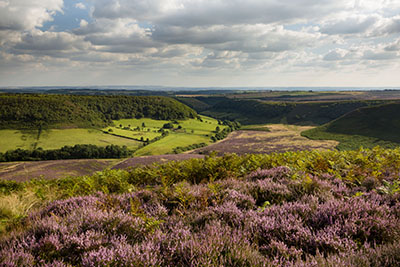 The Levisham Estate is owned and cared for by the North York Moors National Park Authority on behalf of the nation, meaning it is one of the few areas of the National Park where we are able to provide direct permission for filming.

The Estate is virtually the North York Moors in miniature. Into 3,358 acres it packs almost everything that gives the National Park its special character: spectacular landforms, ancient woodlands, world-class archaeology, teeming in wildlife, and of course our famous heather moorland. Some of the best-loved beauty spots in the National Park are part of the estate. The breath-taking scenery of the Hole of Horcum, a vast natural amphitheatre, has been stopping travellers in their tracks for centuries. Newtondale, with its celebrated steam railway, is a place of pilgrimage not just for steam enthusiasts but for geologists, photographers, and people who simply know a beautiful view when they see one. For more information, visit the Levisham Moor and the Hole of Horcum trail page. 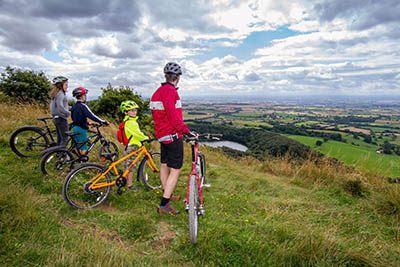 Vet and author James Herriot declared the tremendous view from the dramatic Sutton Bank escarpment as "finest in England", so if it’s a spectacular view you’re looking for, this might be it.

As well as potential locations for filming in themselves, if you are visiting the National Park for a recce and would like to meet with any of our Rangers or other experts, these are useful locations to be aware of. The National Park Authority’s headquarters is in Helmsley.

Film and television productions shot in the North York Moors include: