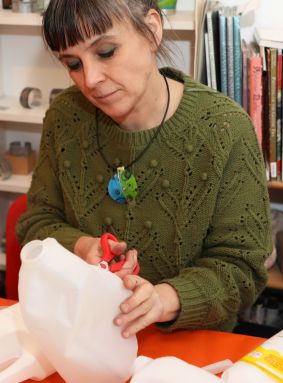 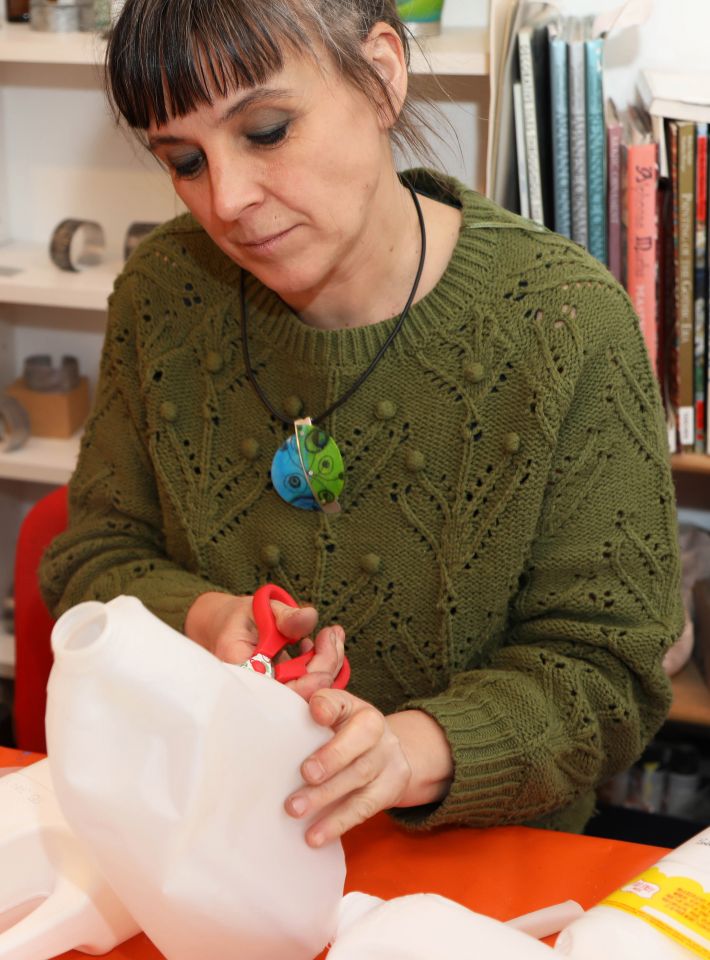 The eel is the only fish in Europe that migrates from rivers to the sea to spawn (other fish migrate in the opposite direction!). For a long time this migration and spawning was not understood. Young eels need to migrate up rivers. Eels prefer waters with plenty of silt or mud at the bottom and eat mostly dead or dying animals, fish and invertebrates. Eels can survive out of water for a while and can even crawl through wet grass to reach water.  In our freshwaters they are solitary and mostly nocturnal, living under rocks and crevices. They are highly dependent on environmental conditions such as temperature and the lunar cycle. They feed on invertebrates such as insect larvae.

They have a long, cylindrical body, a bit like a snake, with a powerful mouth. It is smooth and doesn’t have the obvious scales and gills like other fish. Eels have fins whereas lamprey do not. The lower jaw is longer than the upper jaw.

Eels are born in the Sargasso Sea (within the Atlantic Ocean) and it takes them about 3 years to reach the UK waters on the Gulf Stream – overall they can live to be 100 years old. When they reach the UK they are tiny transparent elvers known as glass eels. They gradually mature, becoming a darker green / brown colour with a silvery belly. At between 8 and 18 years old they head back across the Atlantic to the Sargasso Sea to spawn – during this time out at sea they do not feed but use only stored energy.

Meanwhile populations of eels have declined dramatically in the last 30 years but we don’t understand why. It is likely that a combination of reasons are behind it including habitat loss and degradation, obstructions in rivers and climate change.