The heather is holding on but it's a month of change as summer draws to an end and wildlife starts to prepare for the approaching winter, eating more or stockpiling reserves. Breeding waders (golden plover, lapwings and curlew) will be thinking about leaving for the coast or the lowlands.

Start with a morning spent at sea whale-watching and porpoise-spotting on Real Staithes’ traditional fishing boat ‘All My Sons’. Then it’s back to land for a totally different perspective, observing from a coastal watch point with the experts from Yorkshire Coast Nature, where you can expect to see species not seen from the boat. This joint Seabirds and Whales adventure runs during the summer too.

Enjoy sweeping views across to Roseberry Topping and Captain Cook monument while also seeing the ancient woodland restoration work in Greenhow Plantation on our Clay Bank walk. Alder, rowan, willow, oak and birch have taken over quickly where conifers have cleared, with rowan berries and other autumn bounty to be found on this short walk.

The experts at Yorkshire Coast Nature (YCN) are our eyes on the ground, here's Richard Baines' pointers on what else to look out for this month.

September is a wonderful month to discover wildlife migration. Almost everything is on the move from tiny insects blown thousands of miles across Europe to resident birds such as Blue Tits roaming beyond their home range to find food.

Marvelling at this wonder and/or studying the science is the highlight of the year for many people who love wildlife. This interaction between people and nature produces some amazing stories. A Blue Tit caught and ringed in a garden near Flamborough Lighthouse during autumn a few years ago was then caught again by the same bird ringer in his own garden near Beverley the following spring! 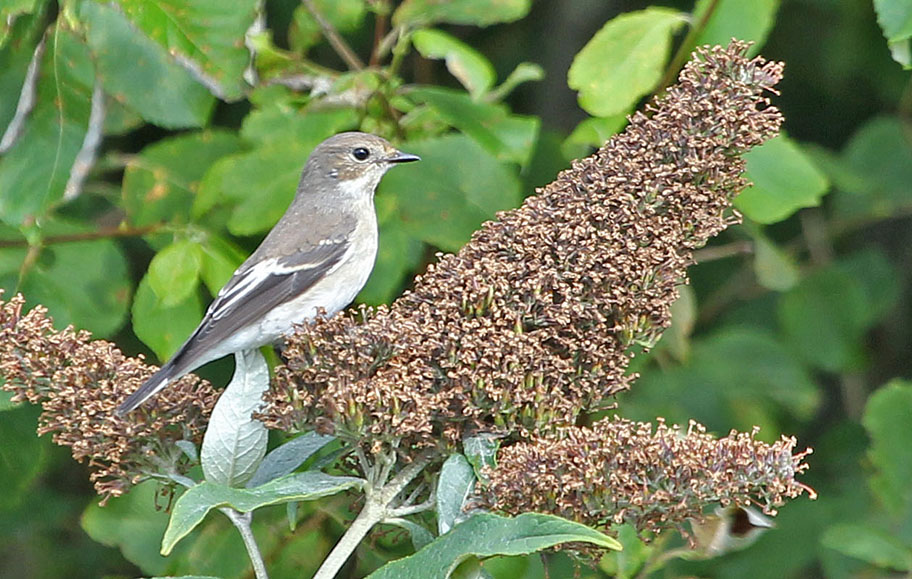 Many songbirds such as Meadow Pipits, which nest in Yorkshire, migrate south and west, during which time they are often joined by their Icelandic cousins moving to areas with more winter food.

At the time of writing in late August, large numbers of Pied Flycatchers from Europe have just arrived on our coast.

Look out for these beautiful birds anywhere on our coast from the spectacular Jurassic cliffs of the North York Moors National Park to the low-lying Holderness coast.

Silver Y moths are one of the most visible insects which explode onto our shores in autumn. Named after the Y shape on their wings, they can produce up to four generations in a single year if the weather is suitable. Huge numbers arrive, especially when the winds are from the south or east. The adults mate shortly after they emerge from the cocoon. On the wing they only survive for up to three weeks during which time they can fly thousands of miles! Look out for them anywhere in Yorkshire during the day. 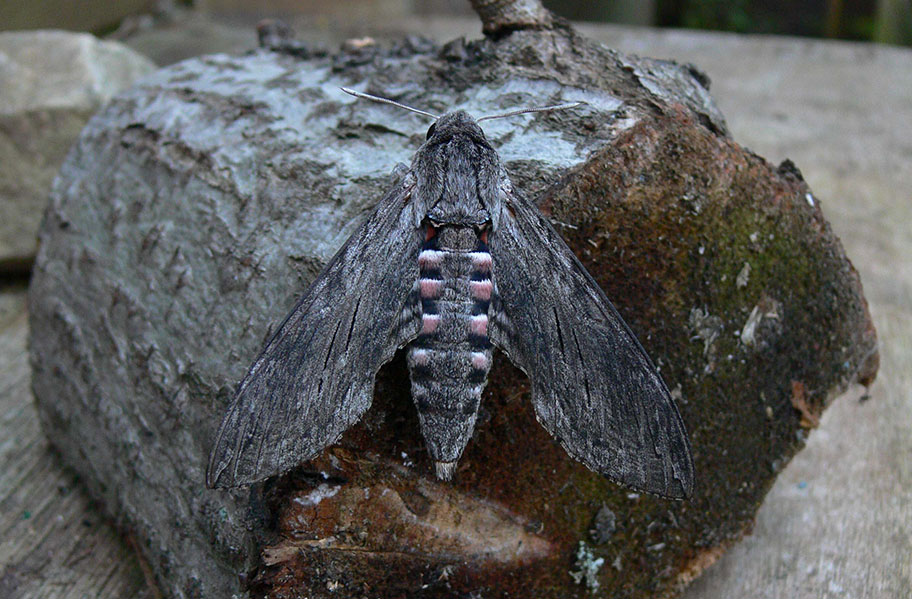 Much rarer and much larger than the Silver Y is the biggest of our migrant moths the Convolvulus Hawkmoth.

This night flyer has a very long proboscis (tongue), which allows them to feed on tubular flowers such as the Tobacco plant.

Small numbers migrate from North Africa every year and September is the best month to find one.

Check around overnight lights where they can rest during the day. 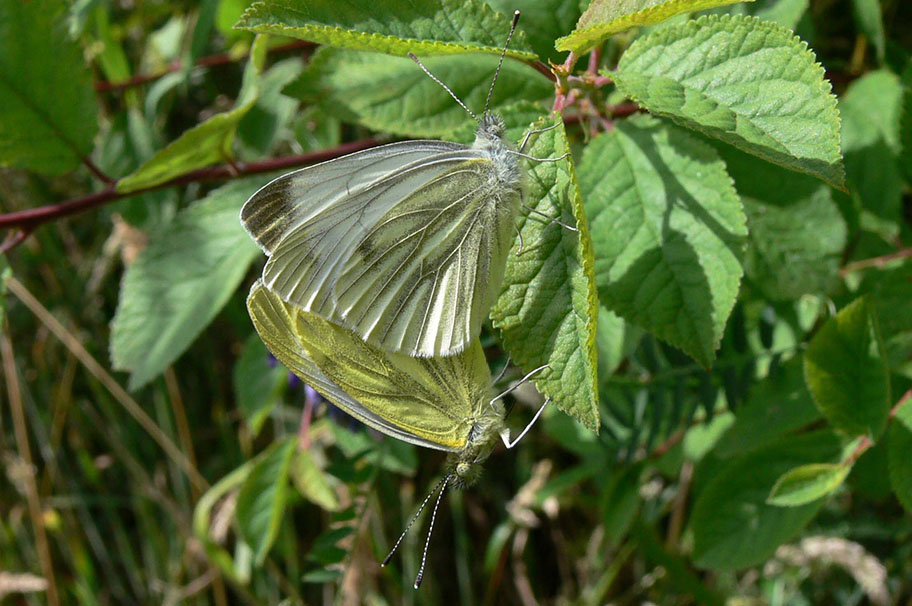 Even our familiar white butterflies migrate. On 17 July 2020, over the course of six hours, I counted 12 white butterflies (too far away to identify) flying towards land past the boat on our YCN Seabird and Whale trip.

We were six miles out to sea from Staithes! Back in the village later in the day I found a large number of green-veined white butterflies feeding on garden flowers. Maybe these were the ones I had just seen from our boat…

Yorkshire is famous for its wildlife migration and has the most Bird Observatories of any UK county; Filey, Flamborough and Spurn.

These are fantastic places to watch and learn about migration. The work of these observatories is carried out mostly by volunteers. The staff work hard at welcoming not only birds from all over the world but also human visitors so if you are new to wildlife watching, please consider visiting and supporting their work by becoming a member or making a donation.