Steve Bell, a professional photographer based in Helmsley, shares three of his favourite locations across that National Park that are easy to find and lend themselves to fantastic photo opportunities on clear nights. You can download his e-Book for top tips when it comes to the capture! 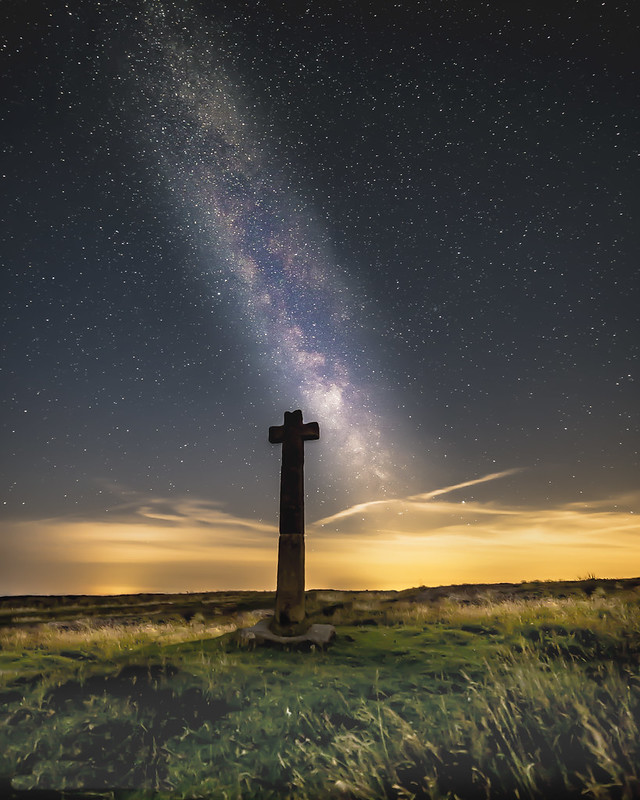 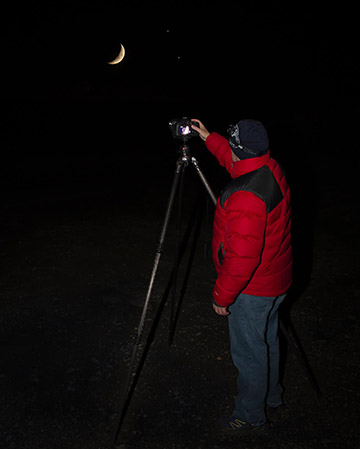 Steve has produced a free e-Book to further encourage the public to get out and appreciate dark skies. It's aimed at beginners and covers all the necessary information and skills to produce images to be proud of. Download the e-Book and discover your inner astro-photographer!