North Yorkshire has more confirmed incidents of raptor persecution than any other county in England – a situation that North Yorkshire Police is determined to tackle. 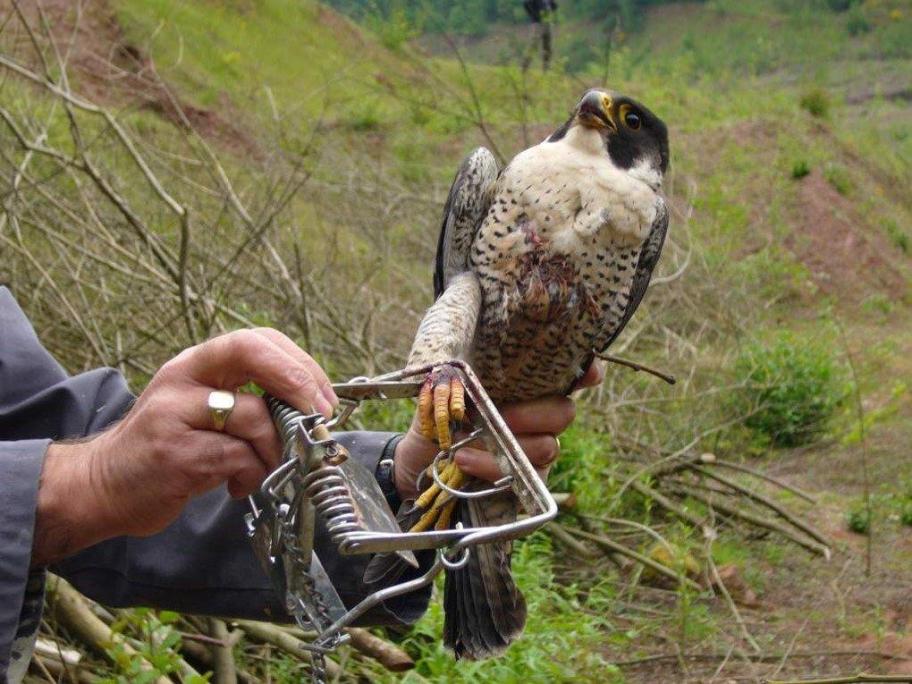 Under the Wildlife and Countryside Act, it is an offence to intentionally kill, injure or take wild birds (except in certain situations, using certain methods and under General Licences issued by the Government).

Nevertheless, birds of prey (raptors) are still shot, poisoned and trapped – especially in areas where the land is managed for shooting.

The aim of Operation Owl is to reduce the number of illegal attacks on birds of prey in the county. Police will carry out random surveillance checks on known raptor persecution hot-spots, and work with local landowners to make them aware of the legal position on raptor persecution.

How you can help by being our 'eyes and ears'

We also need your help to be our ‘eyes and ears’ when out and about in the countryside. Keep a look out and report any sightings of dead or injured birds or poisoned bait sites. 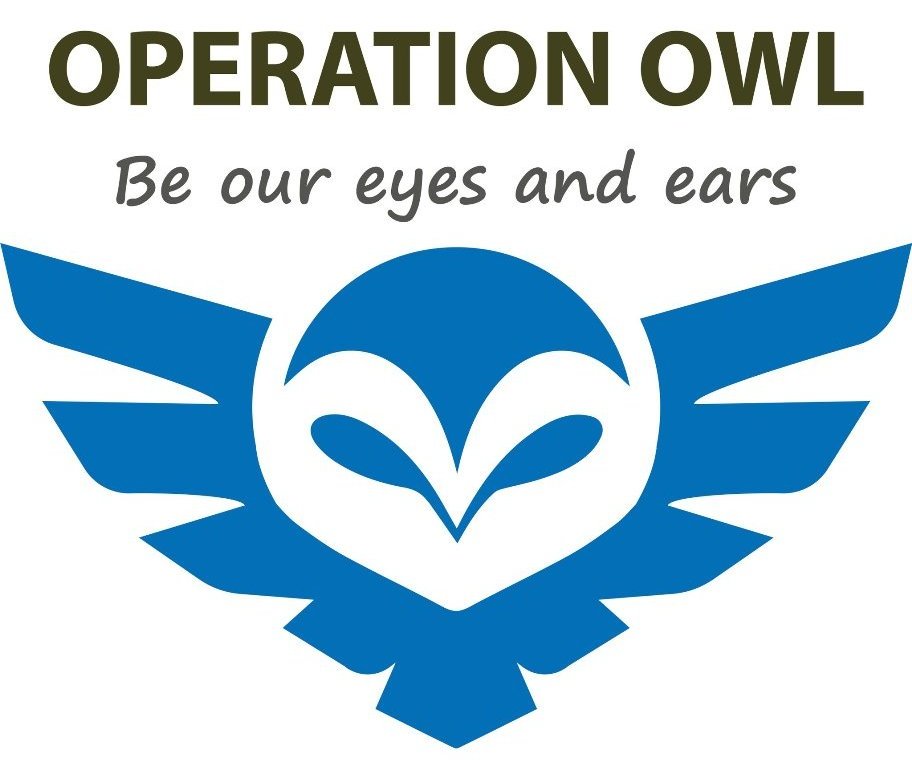 In particular, the police are asking the public to spot illegal pole traps. These are spring-loaded traps placed on top of posts to capture birds of prey that land on them. North Yorkshire Police are advising that anyone who sees a pole trap should “spring” it if they can do so safely, note the location, take a photo, and call the police on 101 to report it.

Please be aware that not all trapping methods are illegal, and that many responsible land managers will use legal methods to control certain species of birds and mammals.

To help members of the public recognise illegal traps, the RSPB and North Yorkshire Police have also produced this video, explaining the background to the problem and what you should do if you spot any suspicious activity.

See more examples of pole traps and poisonings, as well as examples of legally set traps, to help you recognise the signs.

If you come across anything suspicious please report it to North Yorkshire Police or Cleveland Police, either on 999 if you witness a crime being committed, or, if you want to report a suspicious incident, then ring 101 and ask that the details are passed on to a Wildlife Crime Officer. Alternatively, contact North Yorkshire Police or Cleveland Police.

It is very important that if any signs are spotted, or illegal activity is known, this should be reported immediately. Find out what information the Police need and how to report it and together we can stop the illegal killing of our birds of prey.