Dramatic cloud inversions over expansive heather-topped moorland, star-speckled skies, ancient stone-built villages, soaring sea-cliffs and hidden coves; the landscape of the North York Moors cannot fail to inspire a sense of awe and wonder. For many artists and makers, such a backdrop has become a boundless source of inspiration, including those who have made it their home.

In our Meet the Maker series of films, over the next few months, we meet six of these individuals who seek to capture all that makes the North York Moors one of England’s most cherished landscapes – from evocative watercolours imbued with the essence of the raw heather-clad uplands, to hand-forged ironwork inspired by the indigenous flora and fauna. Each piece will also reveal how visitors can discover their own creative impulses during their stay in this spectacular and mysterious landscape. 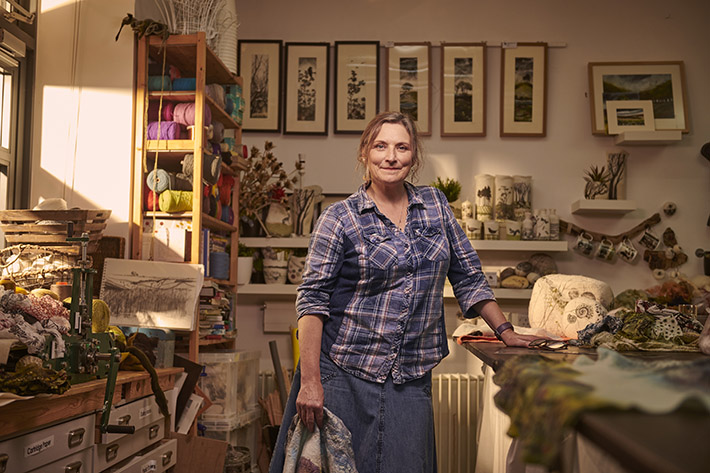 For our next maker, delve into the world of felt-making with an artist whose work seeks to capture the unique atmosphere of the North York Moors. 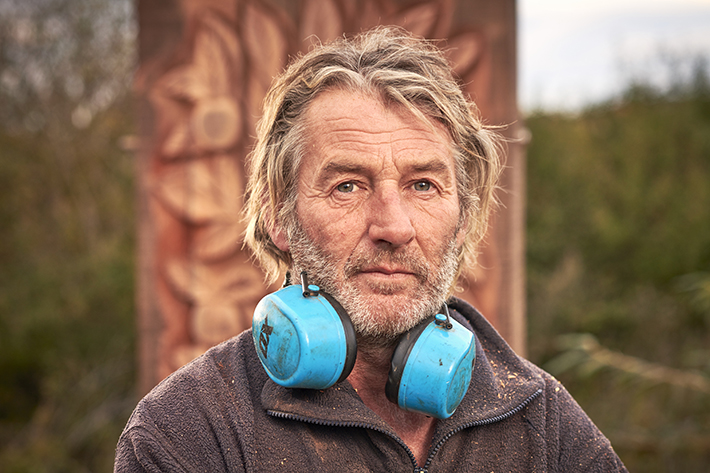 An owl, a deer, a dragon – become inspired by the work of a chainsaw sculptor and his creatures carved from wood. 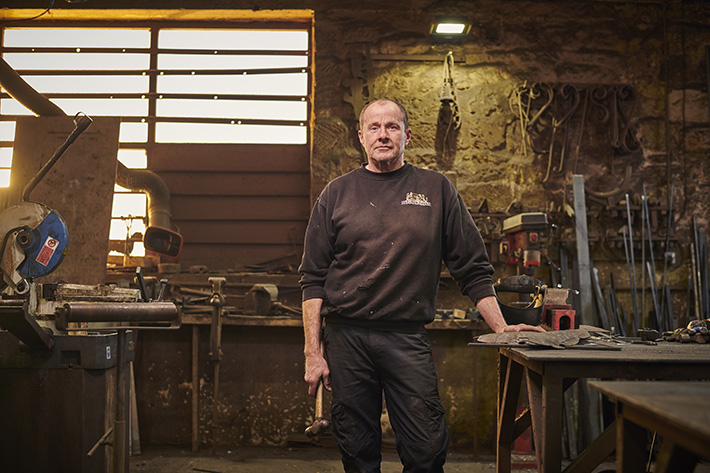 Forged in the beautiful North York Moors – our next Maker reveals the inspiration behind his metalwork creations. 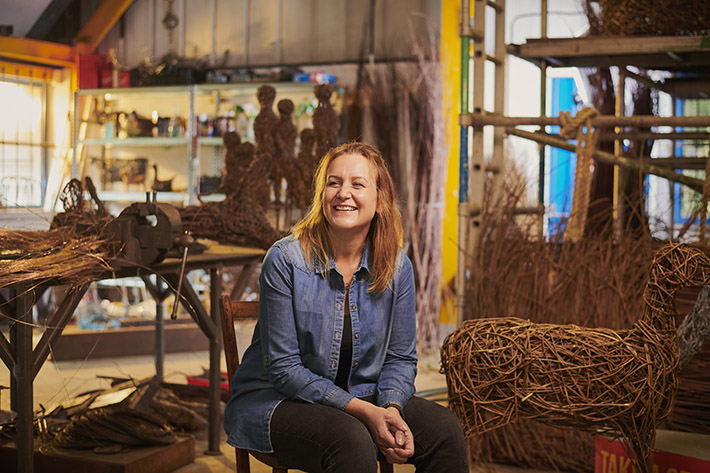 For our second Maker, learn more about an artist whose incredible wire and willow sculptures have been admired worldwide. 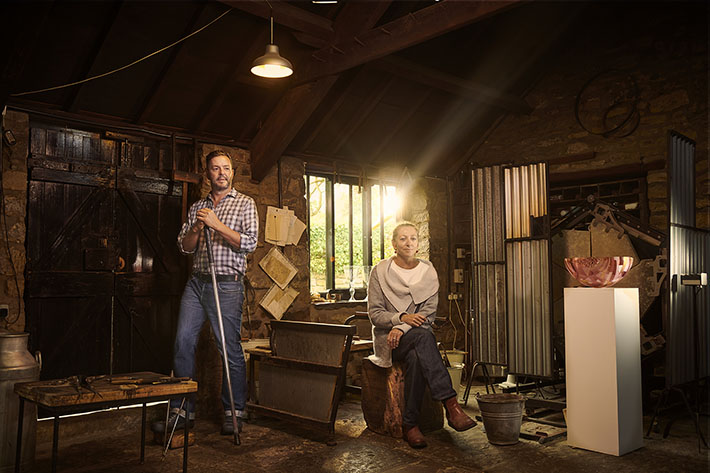 For our first Maker, become inspired by an internationally acclaimed pair of glassmakers whose pieces take direct inspiration from the very heart of the North York Moors.